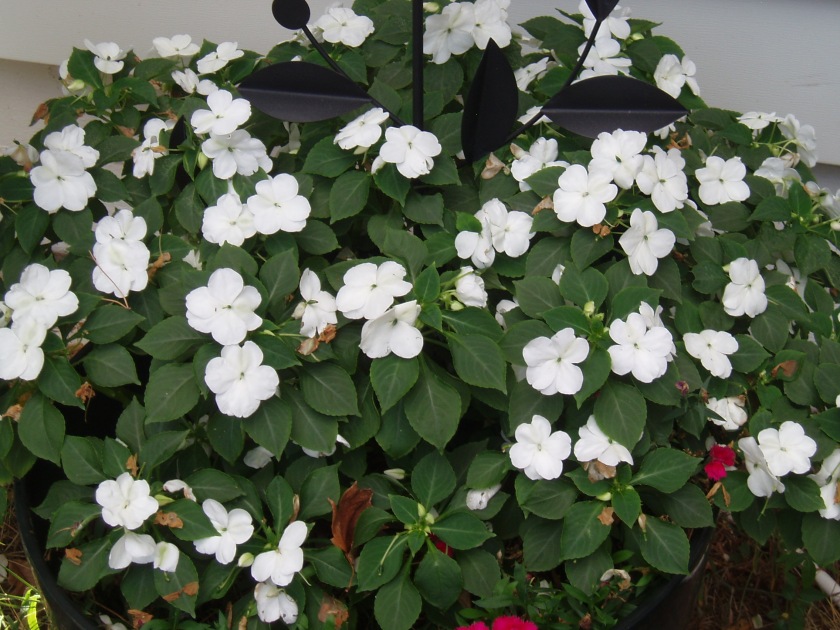 The fourth of the five principles undergirding the collaborative society envisioned in The Doorkeeper’s Secrets is Respect. Community, Vigilance, Faith, Respect, and the Common Good are the five foundational principles needed to create an interdependent society.

One definition says “due regard to the feelings, wishes, rights, or traditions of others… avoid harming or interfering with….” While deep trust needs to be earned—respect should be granted.

Like Vigilance (the second principle) respect starts with the individual. Just as awareness of the world around us is an attitude one must adopt and practice, treating other’s rights, feelings, and traditions in a manner that will not harm them start within the individual.

So, what does it mean if I grant respect to every person I meet or never meet but only hear about from others or the news?

I don’t have to agree with you to respect you.

You have a right to your opinion and point of view. Even if I find nothing in a person’s perspective that I can endorse—I can still allow you to be you. That doesn’t mean I won’t argue with you—or try to change your mind. When debating you, I will refrain from the use of slander, innuendo, belittling or vulgarity.

Just because others stoop to mudslinging, doesn’t mean I should join them in the gutter. Lack of dignity granted by one does not give permission to the other to behave similarly.

Some will ask: What about those who do not “deserve” respect?

Of course, some people have so blatantly and cruelly disregarded the rights, and desires of others that they have cashed in any respect due them for power, greed, or ego.

The example of one unworthy of respect often cited is Hitler. While we might understand some of the forces that shaped him and made his rise to power possible, he forfeited any support history might have given him by his war, and abuse of his own people.

So, what would respect look like in the future envisioned by The Doorkeeper’s Secrets? Among other things it means:

Not disadvantaging another because of their age (old or young), gender, education (or lack), life circumstances (such as poor, unemployed, sick) or physical limitations.

Truly listening to others out of interest (not to find flaws in their thinking).

Not assuming we know another’s intentions or motivation. Ask and listen.

No one is treated differently for employment, healthcare, housing, or education because of gender, sexual orientation, race, ethnic background, age, nationality, family history, or status.

It also means self-respect. Don’t go along just to avoid discomfort; don’t agree to something that is against your better interest; assert yourself. Without good self-esteem, we are emotionally tossed about like a rudderless ship on a stormy sea.

Respect and trust are often linked. It has been said that “Trust needs to be earned.” A person’s reputation, expertise, or credentials may suggest an initial degree of trust be granted.  Even that assumed trust needs to be reaffirmed. If we want to be trusted we must act in a trustworthy manner.

Trust, of course, connects with faith (the third principle) and serves as a bridge to the fifth (and in some ways the most important foundation)—the Common Good. Next time….

Thanks for reading, feel free to comment. I would appreciate hearing other’s thoughts on these subjects.