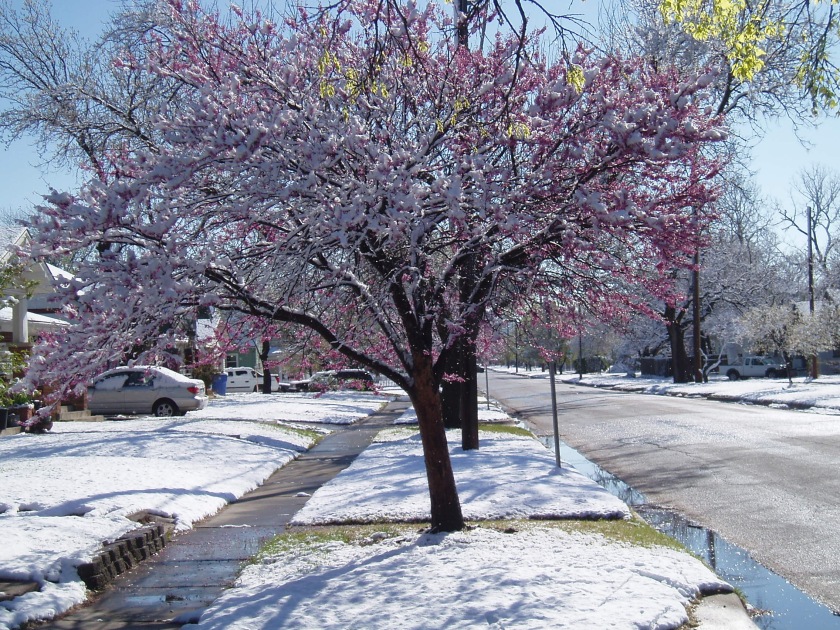 The third of the five principles undergirding the collaborative society envisioned in The Doorkeeper’s Secrets is Faith. When pictured in a diagram the Plan is supported by five pillars with Community, Vigilance, Respect, and the Common Good as the four corners and Faith in the center.

When we speak of faith in the first part of the 21st century, we tend to think of some form of religious tradition, or belief system. That is a powerful meaning of the term which we will discuss in the next posting.

I would like for us to begin with other applications of “Faith.” Ones I believe will become universally important in the coming years. I mean faith in oneself and faith in others.

Our age has an appalling lack of faith. It is especially apparent in absence of trust we see all around. Conspiracy theories abound. Individuals we used to trust, disappoint us. We feel betrayed by their behavior. We often move off into our little tribes, and complain about those in the “other tribes.”

It matters not what the subject might be: politics, economics, education, the latest action (or inaction) of our congress, state legislature, governor, president, favorite sports team, the role of the press, gun control or freedom, money, the power of the rich, or who makes the best pizza. When any of those come up, there is an abundance of opinions (stated as fact) and little light directing us toward a shared understanding. We soon find ourselves wanting to be with those who think sort of like us—because—well it’s easier than taking blood pressure medication.

And we haven’t yet mentioned the most significant parts of lives: our belief system, career choices, mate choices (or choosing not to mate). What about how we will spend our time and energy on earth (will we be a life-long-learner or quit when the diploma is in hand?) will we accumulate friends, possessions, dollars, or goodwill? And what’s our attitude toward those who are different from us?

Yes, we all know these things. But have you thought of them as Faith Issues? They are. Our lack of trust in large groups of “others” is one reason why we do not have a sense of interdependence in our day and age.

For nearly three decades I worked with volunteer organizations in conflict. Usually, there had been a major disruption shortly before I was called. In the first days, I would see the various camps, plus a lot of accusations and finger-pointing. Early in the process, I state my belief: everyone—even those you disagree with most violently—was doing what they believed best for the organization. In-other-words, everyone was acting in “good-faith.” I then encouraged others to adopt the same view.

Once this process gets started we could move toward the perspective of having a “Problem to solve together,” rather than “Turf to defend against others.” In an interdependent society, people work together to address common concerns. When that happens, everyone uses their skill, wisdom, and energy to address the issue. Even when solutions are slow in coming, we still have confidence that we are not alone—and as long as everyone else has not given up—we will get there.

Another stage is finding what we have in common. What is holding us together? Often it is the commitment to a particular mission, vision, goal. In the process of recovering our “glue” or commonalities, we may begin to trust the others—at least a bit more.

Perhaps we can begin such a process as a city, state, nation or international community. If I reach the point of being interested in what you think, and how you reached your conclusion, then I can stop seeing you as someone to be kept off my turf.

Which brings us to the other point for today’s blog. We need to have faith not only in the other but first of all in ourselves. Part of the reason we have so many tribes is lack of trust in our ability to reason out an answer—so we join with others—the group thinks for us.

Even in a group where I agree with the mission, vision, strategies, and general directions being proposed, I am still responsible for raising questions and looking at the broader picture. In other words, joining a tribe does not mean I lose my need to think critically about the issue.

We need to have faith in ourselves: our skills, abilities, curiosity, and wisdom. We need to know our ideas, opinions, values, lives and dignity count. We need to remember that our experiences are different from others, and not sharing our perspective is often a disservice to the overall goal.

We also need to have faith in others: family, friends, teachers, leaders, and those who challenger our lethargy. We believe that our particular “perspective group” has integrity, and is working for the best outcome for all—not just the few. And when we are honest, we must believe the “opposition group” to have integrity and desire what they believe is the best outcome of all.

Then we can begin to rely on a process to bring us closer together. To be discussed next time.